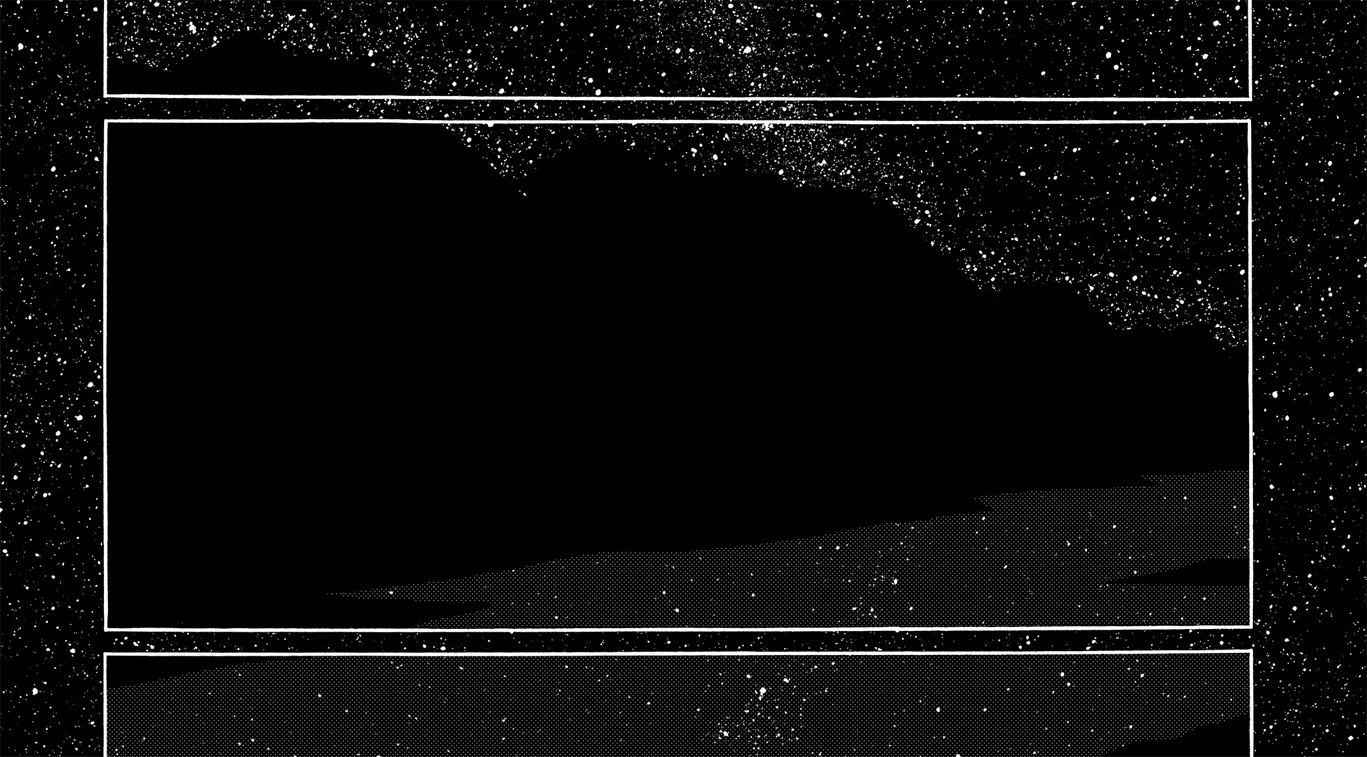 Throughout the last year, and during most of the Corona period, my work focused on the phenomenon of the winter solstice. Two chapters of People Not Seen deal with the old heathen belief that on this longest night, the old year has ended, but the new year hasn't yet dawned.

In this cosmic rift, strange things could occur, worlds could overlap and unknown creatures roam the earth. Many Icelandic stories describe how in this night, the Hidden People are moving in long treks across the country, for reasons only shared among themselves.

Maybe because I was researching this topic, the past two years have assumed a similar dreamlike quality, even down to the temporal architecture of Midwinter Night:

I see it as a privilege to have the winter solstice unfold on my drawing board,  as it's a daily reminder of how it wasn't darkness and despair people were celebrating around Midwinter for centuries, but the interwovenness of pain and hope, the seed of summer in the most bone-chilling cold, and the return of the light amidst the Longest Night.

Below, you can find some news and production tidbits about my current comic “People Not Seen,” a documentary project about Elves, memes, and the power of storytelling.

People Not Seen
—
The Longest Night